The City has adopted VMware vCloud Air Disaster Recovery and virtualizes the network with VMware NSX to protect critical services.

Avondale aims to achieve services like traffic management, water and wastewater utilities and emergency response by police officers and firefighters for citizens and businesses.

The City whose municipal government maintains a budget of $180 million with over 500 employees makes sure that critical health, safety, utility, and financial services are always available for its residents.

Additionally, the City wants to improve its ability to recover from unforeseen disasters through cloud-based disaster recovery. 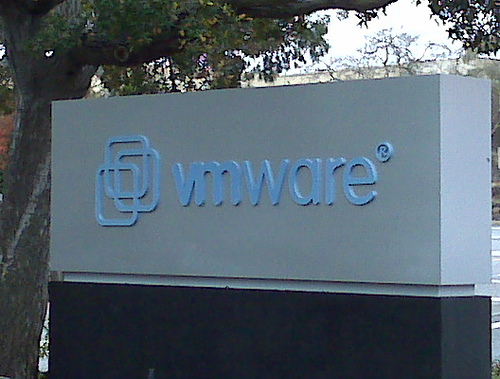 The City has deployed VMware NSX on FlexPod in their production environment which offers automated move, add or change for workloads, distributed policy enforcement at every virtual interface, and in-kernel, scale-out firewalling distributed to every hypervisor.

This apart, Avondale has selected VMware vCloud Air Disaster Recovery to host a cloud-based failover environment in which it runs 15 critical business applications.

“With VMware NSX, we’re transforming the way we are able to architect the network and apply security to help protect the city’s IT infrastructure and the citizens we support,” said Rob Lloyd, CIO for the City of Avondale.