The cloud infrastructure services spending in China grew 58 percent to $2.3 billion in Q2 2019, according to the latest Canalys research. 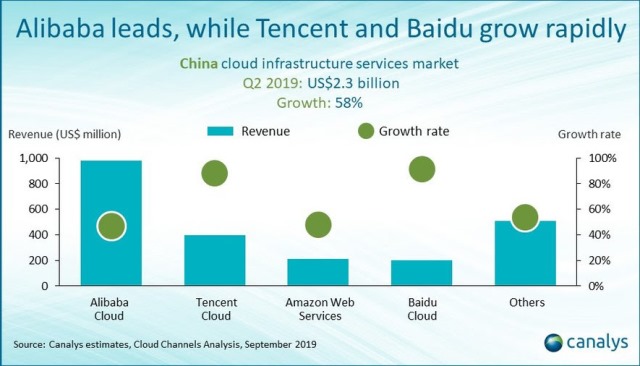 Tencent Cloud was the second largest cloud service provider. Tencent Cloud’s digital payments, egovernment and advertising initiatives have helped it diversify from its long-standing specialization in the gaming and video-streaming verticals.

Amazon Web Services (AWS) was third. AWS has increased its focus on China, appointing a new leader for its Chinese operations, with the aim of strengthening sales and marketing, as well as relationships with channel partners and government departments.

Baidu Cloud retained its fourth-place position. Baidu Cloud has invested in its cloud business, including it in the company’s focus on developing artificial intelligence platforms, where it has found opportunities in the local telecommunications, manufacturing and autonomous vehicle sectors.

TikTok to hire 3,000 engineers, mostly in Europe, Canada and Singapore 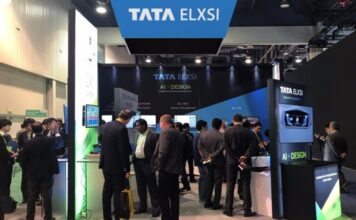