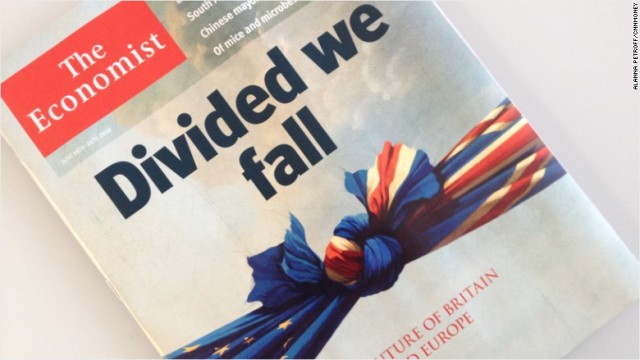 There are indications that Brexit will prompt enterprise CIOs to revise their IT investment in business technology in coming months.

IT research company Gartner says Brexit will disrupt CIO and technology vendor plans through 2018. “With the U.K.’s exit, there will likely be an erosion in business confidence and price increases which will impact U.K., Western Europe and worldwide IT spending,” said John-David Lovelock, research vice president at Gartner.

“If you do, you risk shrinking your revenue base and losing ground to international competition. Instead, firms should focus on using technologies like automation and cloud to fund the business technology agenda, retaining top talent and seeking new non-UK talent, and immediately working with data protection and privacy teams to maintain customer privacy and reassure customers their information is safe,” said Forrester group director Laura Koetzle.

CIOs are not ready

Flat growth in IT investment this year indicates that CIOs are not keen to park funds for business technology this year.

Gartner’s recent IT spending forecast does not consider the Brexit development. Gartner said IT spending will be flat in 2016, totaling $3.41 trillion.

The Brexit will affect IT spending in the U.K. and in Europe while other changes will take longer. Staff may be the largest immediate issue. The long-term uncertainty in work status will make the U.K. less attractive to new foreign workers. Retaining current non-U.K. staff and having less access to qualified new hires from abroad will impair U.K. IT departments.

Enterprise software and networking companies such as SAP, Microsoft, Oracle, Salesforce.com, Cisco, HPE, IBM, Dell, among others, will be affected due to flat growth in IT spending.

Given the prominence of the UK in the trade map, the repercussions of the Brexit vary nation-to-nation and industry-to-industry.

“While the picture varies from country to country, in general terms UK is not very high in the ranking of export destinations or import sources for LATAM countries. The same holds true for investment: UK companies have a significant presence in the region, but clearly they do not have the same relevance as their USA counterparts. Thus, the short term impact of BREXIT would not be that huge,” said Latin America Digital Transformation Industry Manager Ignacio Perrone.

He also notes that the BREXIT impact could be more acute considering the overall “fly-to-quality” from investors that most financial analysts foresee.

“If that happens, global financial flows will choose US Treasury bonds or other “quality” investments over what the emerging markets like LATAM have to offer. That would mean less money available, or at a higher interest rate, for a region that still needs a lot of resources to help in its development process,” explains Perrone.

According to Latin America Digital Transformation Industry Analyst Sebastian Menutti, there may be some consequences in the short and medium term particularly for the Latin American information and communication technologies market.

He explained that the US Dollar is expected to appreciate against the local currencies of the LATAM countries.

“Consequently, technology may become more expensive in local currency for LATAM enterprises, negatively impacting in the ICT market. This situation may also restrain the public sector expenditures in technology, since the international financial flows will probably be scarcer for LATAM countries.”

The turmoil hit Indian IT industry too. NASSCOM, which represents IT service providers such as Wipro, TCS, Infosys, among others, has termed the Brexit announcement as a phase of uncertainty in the near term but a mix of challenges and opportunities in the longer term.

“Earlier it was the easy movement of skilled workers and tax relaxations between EU and Britain, which helped the industry to grow. Indian companies perhaps would have to shift their operations or separate headquarters for serving the remaining EU. The aftermath of Brexit can also open new opportunities for India’s IT market with business getting a direct entry into UK rather than sliming through EU norms like before,” said KR Sreenivasan, founder, director at Infoholic Research.

Canalys says a weak pound will result in immediately higher technology prices and the IT spending in the UK will decline of up to 10 percent in 2016 and continuing into 2017. The British pound plunged to a 31-year low on June 23 after the referendum and the shockwaves hit stock markets and investor confidence.

Analyst firm Centrum says Brexit could weigh on outlook of Indian IT services because companies such as Wipro, Infosys, TCS, among others, rely on UK and European income to boost their top line growth.

Analyst firm Frost and Sullivan Brexit is likely to take a minimum of two years to materialize, with the process for withdrawal from the EU expected to start when Article 50 of the Treaty of Lisbon is triggered.

Once the intention of separation is formalized, Britain will begin to negotiate withdrawal terms with EU member states on issues such as trade tariffs and the movement of UK and EU citizens, in effect laying the ground for its redefined relationship with the EU.

Brexit may take time to materialize. But IT companies are readying themselves to face the risk from the possible revenue loss and uncertainty towards investments in IT. 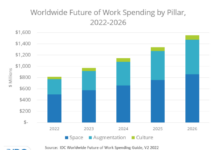 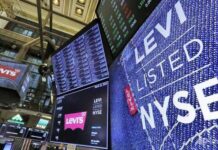