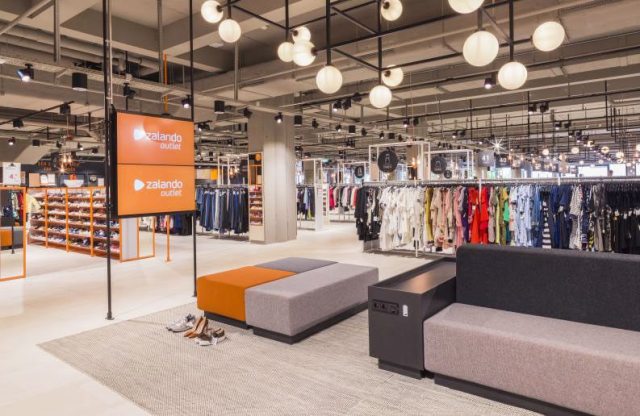 Zalando set a new target for gross merchandise volume (GMV) – sales on its site by itself or by partners – to exceed 30 billion euros by 2025, after announcing on Monday that its revenue forecast for 2021 was well above market projections.

Zalando expects GMV to increase 27 percent-32 percent to between 13.6 billion and 14.1 billion euros in 2021, above average analyst expectations of 25 percent growth.

GMV rose by around 50 percent in the first quarter, marking an “an extraordinarily strong start to the year,” Zalando said.

After co-chief executive Rubin Ritter in December announced plans to leave the company, Zalando said founders Robert Gentz and David Schneider would continue to lead it.

Zalando announced the appointment of Astrid Arndt to a new position of chief people officer on Monday.

It has created a new chief business and product officer role to be occupied by current chief technology officer Jim Freeman. Zalando does not have a CIO role at present. Zalando is yet to announce the replacement for CTO Jim Freeman.

Zalando is an integral part of the digital strategy for fashion brands, retailers and stores. In the fourth quarter of 2020, Zalando’s Partner Program accounted for 24 percent of Zalando’s Fashion Store GMV.

More than 2,400 stores were connected to the Zalando platform by end of 2020 through the Connected Retail program. The program continues to grow fast in 2021, with more than 3,400 stores connected by the end of February 2021. 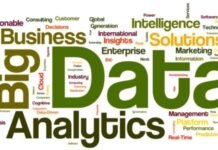 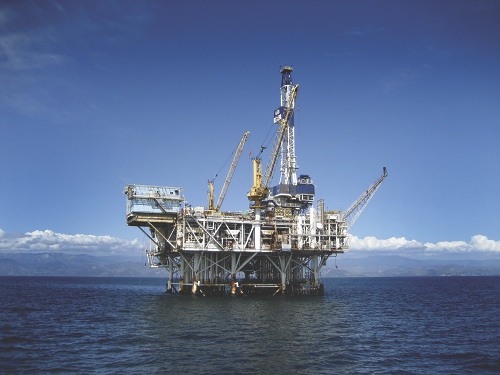 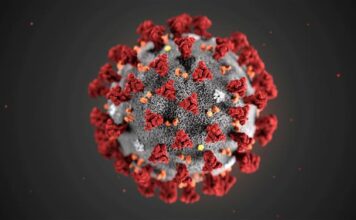