The National Retail Federation’s Big Show NRF19 on January 13-15, 2019 in US will attract record number of retail technology companies and retailers despite concerns on the business growth. 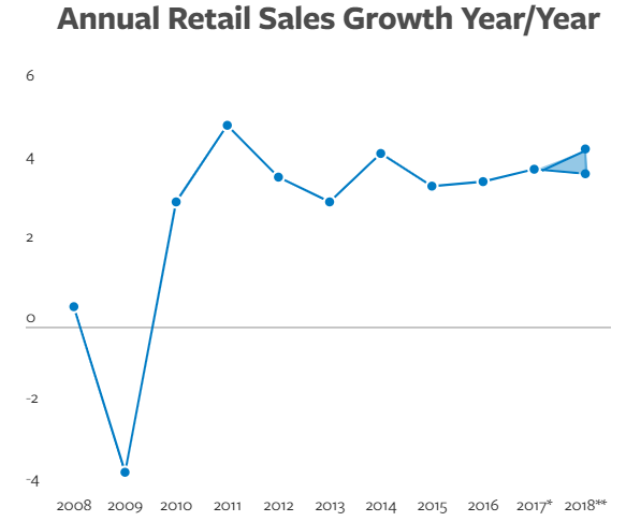 Lack of innovation and less growth in demand are some of the factors that will contribute to the closure of retail stores.

British retailer Marks & Spencer in May said it plans to close over 100 stores in its home market by 2022. M&S has so far closed 21 stores in a store estate restructuring program to reduce space devoted to clothing and home it first outlined in 2016.

Retail chain H&M had 4,801 stores in 69 countries at the end of May, making it the world’s second biggest fashion retailer after Spain’s Inditex, which owns the Zara brand. H&M is sitting with $4.1 billion of unsold stock after more than two years of sluggish sales.

Best Buy Co, the No. 1 U.S. consumer electronics retailer, in March said it will shut 250 small mobile phone stores in U.S. malls as it looks for ways to operate more profitably and turn around its business amid competition.

WH Smith, the books, newspaper and stationery retailer, in October said it would close six high street stores and a franchisee initiative as part of a restructuring to cope with weaker consumer spending.

House of Fraser in June said it needed to close 31 stores to survive, in a plan likely to result in as many as 6,000 job losses in UK.

French retail giant Carrefour in December said it was shutting its e-commerce operations in Brazil as part of a restructuring plan in the country.

Instagram COO Marne Levine said retailers can use social media to build a relationship with customers.

It’s not clear whether global retail chains have made enough investment in technology solutions to improve growth in customers and customer experience that will result into business growth. 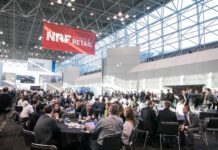 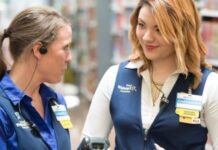 NRF 2019: What to expect from retail technology companies