Louis Vuitton, the world’s biggest luxury goods group, is set to rejig the team that oversees its online strategy after Ian Rogers, recruited from Apple as the group’s digital chief in 2015, left to join a French start-up focused on cryptocurrencies. 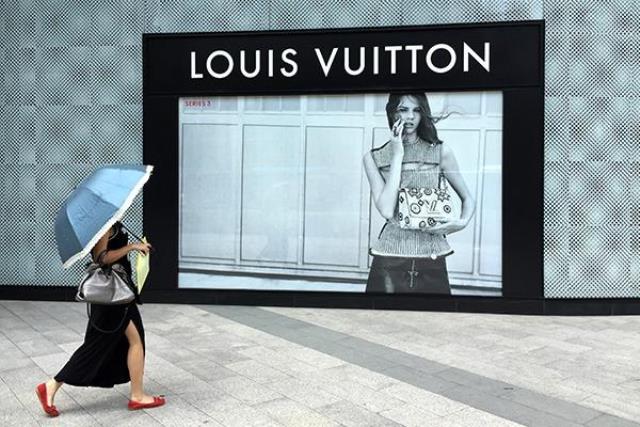 Rogers said in a note posted on his Twitter account that he would remain an adviser to Paris-based LVMH.

LVMH, meanwhile, is set to promote Michael David, a Vuitton executive in charge of online retail at the brand, to a new group-wide role as chief omnichannel officer, according to an internal memo seen by Reuters.

Omnichannel refers to the crossover of store sales and digital platforms, at a time when retailers are trying to blend the two together more seamlessly.

Luxury brands were slow to shift business online, with many fearing that doing so would dilute their aura of exclusivity, but in recent years, most have rushed to catch up.

The coronavirus pandemic, which has forced retailers to close stores during government-enforced lockdowns, has accelerated the digital shift for luxury groups even more.

Rogers said in his statement that he had long envisaged his job to shake up LVMH’s digital approach as a five-year mission. He is set to join Ledger, a firm which makes hardware wallets to keep cryptocurrencies secure.

During his time at LVMH, the group’s main brands, which also include Christian Dior, have made big investments in digital marketing and social media and shifted more sales online, although the group does not break out details.

LVMH also launched 24S, a multi-brand online retailer for its own labels, though the platform remains far smaller than others in the luxury industry which are open to third-party brands, such as Richemont’s Yoox Net-a-Porter.

24S will now come under the remit of Chris de Lapuente, the former head of beauty retailer Sephora who will become chairman and chief executive of all distribution activities at LVMH, according to a separate internal memo.

This division will also include airport retailer DFS as well as Sephora and department store Le Bon Marche.

Paris-based Louis Vuitton recorded revenue of 30.3 billion euros in the first nine months of 2020, down 21 percent due to Covid-19 related disruptions. 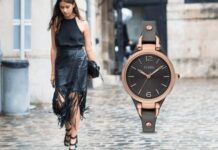 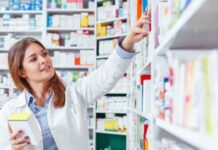 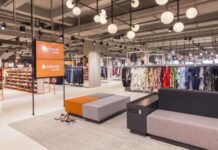