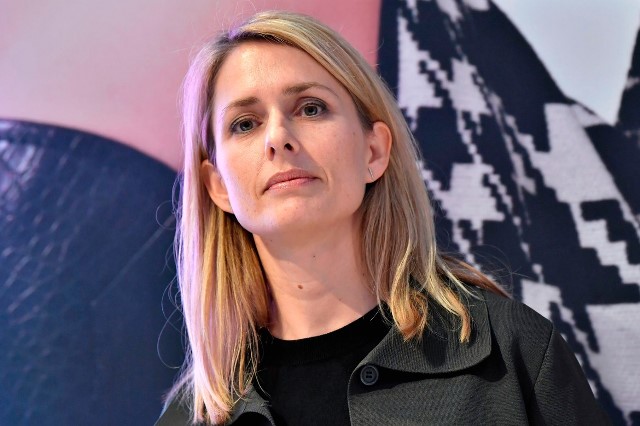 H&M, as part of its digital transformation strategy, offers online customers the ability to collect their purchases in a shop in 14 countries and allows them to return clothes bought on the internet in 16 countries. It is aiming to increase both, Financial Times reported in 2020 February.

Alongside Chief Product Officer Daniel Claesson, Boehme will co-lead a new organization called Business Tech that aims to strengthen the company’s ability to innovate and grow the business while creating a smoother shopping experience for customers.

Ikea, another global retail chain started in Sweden, is seeking to turn parts of its out-of-town stores into distribution centres from which it can send online orders and serve physical shoppers.

H&M, which over decades expanded its network of shops around the world, will aim to cut their number by a net 250 next year, representing 5 percent of its current network.

H&M has been shutting more stores and opening fewer over the past couple of years as it adapts to the online shift that is driving more competition. The retailer said earlier this year its net number of stores would decline already in 2020.

The company also said sales had continued to recover in September from the impact of the virus.

H&M chief executive Helena Helmersson said: “Although the challenges are far from over, we believe that the worst is behind us and we are well placed to come out of the crisis stronger.” 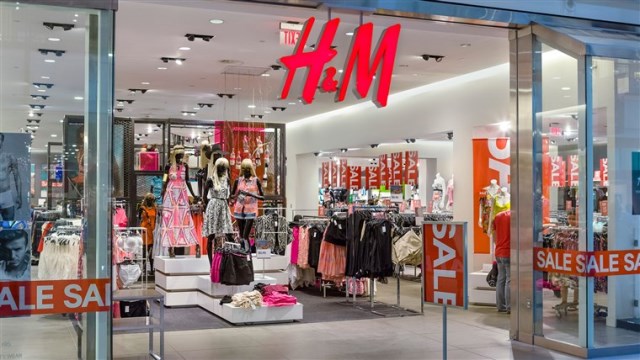 Rival fashion retail groups have also seen a recovery, with market leader Inditex, the owner of Zara, reporting a return to profit in its May-July quarter.

“Overall, Q3 is a better quarter than expected and we think H&M continued to manage well what they could directly influence,” analysts at JPM said in a note.

“We think that the market is still not fully appreciating the improved quality of H&M business model and infrastructure. We think instead that this set of results is further proof that H&M turnaround is still very much well on track.”

The Swedish company’s pretax profit fell to 2.37 billion crowns ($265.6 million) in its fiscal third quarter, from a year-earlier 5.01 billion. Analysts polled by Refinitiv had on average seen a 2.03 billion crown profit.

H&M had already flagged that the profit would land at around 2 billion crowns helped by cost cuts as it recovered more quickly than expected.

In the March-May quarter, the pandemic had pushed H&M into a steep loss, its first in many decades, as sales halved.

H&M said its September sales were down 5 percent year-on-year in local currencies after they fell 19 percent in the three months through August.

Of more than 5,000 stores worldwide, 3 percent remain temporarily shut against around 80 percent at the height of lockdowns.

H&M, which has struggled for years to stop a rise in inventories, said those were unchanged from a year earlier. Markdowns increased half a percentage point, and H&M predicted they would grow 1-1.5 percent in the current quarter. 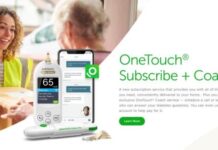