Chief marketing officer (CMO) and chief information officer (CIO) know that their collaboration will lead to the evolution of their organizations and 71 percent of CMO-CIO conversations are focused on the evolving roles, according to a Deloitte Digital study.

According to the survey, CIOs spend twice time on operations and only half the time as a strategist and in comparison 63 percent of CMO respondents says they commit more time to strategy.

The Deloitte Digital’s CMO Quarterly Study: The CMO-CIO Relationship, shows that 79 percent of the surveyed CMOs have their own IT budget and 27 percent of the IT spend falls outside of the organizations.

The study says that shared vision between the CMOs and CIOs enables customer focus. The CMOs can obtain the tools they need to effectively and efficiently build the right customer experience. 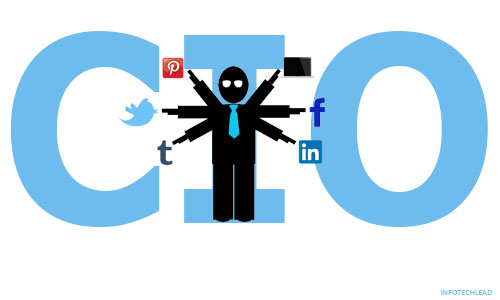 CMO and CIO together can surface business intelligence out of marketing data which can benefit the entire organization with the access to the right data and technology.

The survey also says that 56 percent of media conversation focuses on the conflicts between the CMO-CIO rather than to close the gap between the two.

“Developing a mature collaboration between the CMO and CIO can ultimately lead to a sharper focus on the customer and deliver a better experience,” said Suzanne Kounkel, principal, Deloitte Consulting, at Deloitte Digital.

Deloitte Digital discovered that that the mature relationship between CMO-CIO shapes stronger consumer engagement and customer-focused initiatives designed to drive sales and CMOs and CIOs can guide their business operations into the next generation.