Intel India announced a campaign for its channel partners in the country to boost its desktop, IoT, server businesses.

Intel will train its Intel technology providers on the latest roadmaps and organize a series of e-street activations as well launch a targeted digital campaign.

Through this campaign, Intel will also communicate with consumers — students, gamers or professionals – through online channels. One of the main areas of focus for Intel is its desktop strategy. Recently, IDC predicted that desktop market will decline globally. In fact, Intel slashed its revenue growth forecast for the current quarter primarily due to possible dip in business desktops. 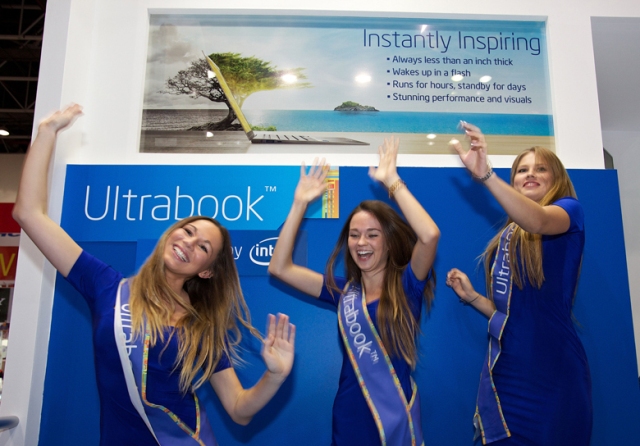 The Internet of Things and servers are the other focus areas for Intel India.

Demand for private and hybrid clouds and workstations especially in segments like manufacturing and the small and medium business segments will be tapped by Intel. 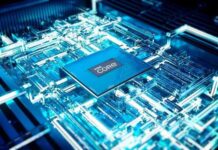