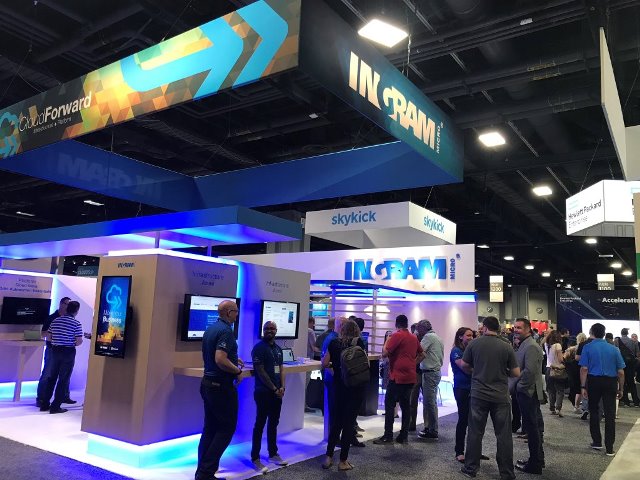 It did not give more details about the planned IPO. Companies looking to go public often file confidentially to keep their financial details under wraps for longer.

IPOs in the United States are on track for their worst year in over two decades, according to Dealogic, which has listing data since 1995. So far, companies have raised about $18 billion this year, compared with over $231 billion during the same period last year, according to the data provider. 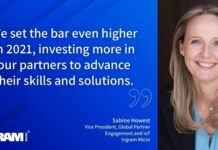