China’s HNA Technology is in talks to sell U.S. electronics distributor Ingram Micro as part of its parent group’s efforts to trim operations. 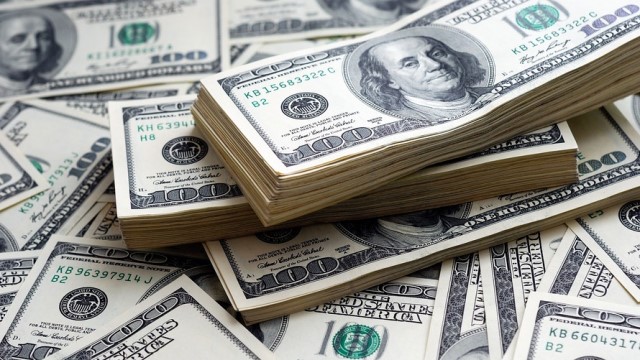 “Due to changes in market conditions and the company’s strategy, the company is in talks with a party on selling Ingram Micro,” it said in the exchange filing.

HNA Technology said in September it had $3.55 billion of debt from the purchase of Ingram Micro, of which $350 million was due for payment this year. 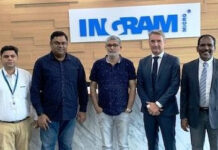 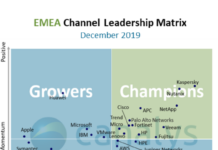