Leading IT research agency Canalys announced the winners of the Candefero Channel Partner of the Year Awards for EMEA — in Barcelona, Spain. 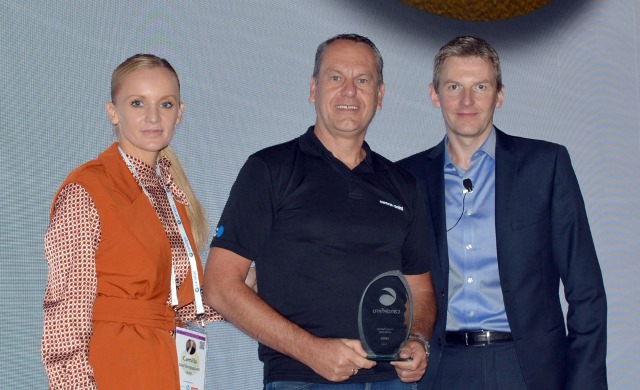 Canalys Channel Partner of the Year Awards recognize high achievement by the region’s channel partners in a range of areas. 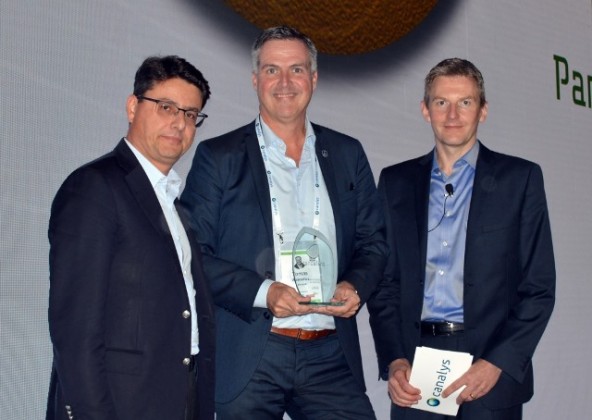 Winners were selected from nominations received by a panel of Canalys channels analysts. Their research considered how each partner had made sustainable investments for the future, its performance, its demonstrated expertise and the resulting business value generated for its customers.

Advania has won the overall Candefero Channel Partner of the Year — for the company’s excellence in terms of its strategy, financial performance and transformation.

“We grew revenue by 60 percent in the last 12 months, and profit by a similar margin. We have transitioned to the cloud and 60 percent of our customers are now on monthly billing, with a customer retention rate of 93 percent,” Advania CEO Gestur G Gestsson said. 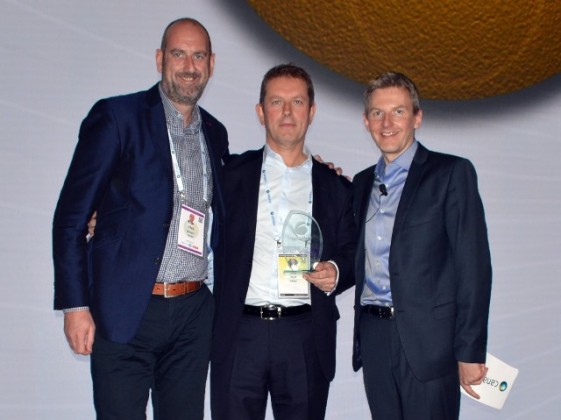 Softcat has bagged Growth Partner of the Year award at one of the largest the IT channel events in the world.

Austria’s k2netsolutions has won Cloud Partner of the Year award. 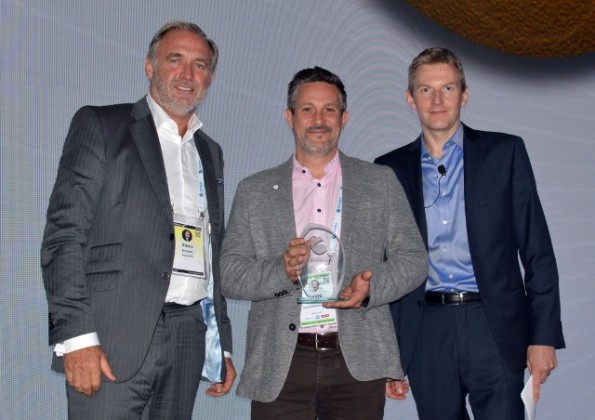 “K2netsolutions started its cloud journey in 2014 and migrated its first customer in 2015. Since then we have successfully evolved from being a traditional reseller to a cloud and managed services provider,” k2netsolutions. CEO Georg Karner said. 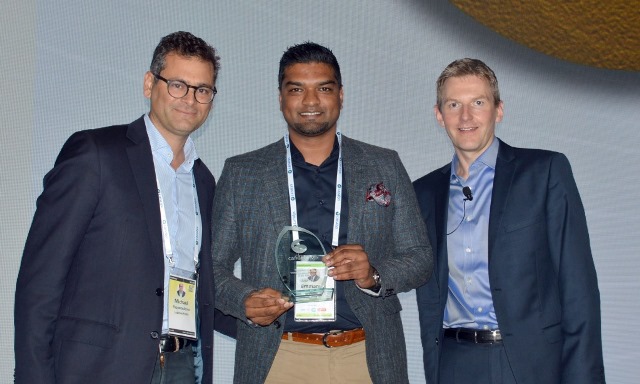 ITMaster of South Africa has won the Innovation and Transformation Partner of the Year from Canalys.

“ITMaster has not always found growth easy, but we have expanded to cover all nine provinces and lead on innovative education projects across South Africa,” ITMaster ED Emmanuel Pillay said.

Econocom has received the award for New Technology Partner of the Year. 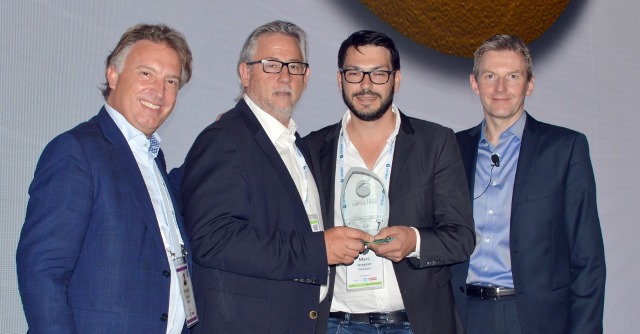 “Econocom has created a new entity focusing on AR and VR to enable our customers to accelerate the transformation of their organizations and actively contribute to the deployment of new uses of mixed reality in organizations,” Marc Bringuier, Strategic and International Partnership Manager, Econocom, said.

Centralpoint from the Netherlands has won the new Impact Partner of the Year award for its pioneering work recycling mobile telephony products to put back into the economy.

“We won the contract from the Dutch Government to recycle from seven provinces and two government departments. We are partnering with Closing the Loop to strip back and recycle and to come to a raw material-neutral process,” Marcel Joosten, CMO of Centralpoint, said. 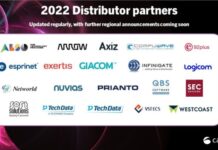 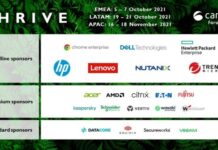