IT and software services major Wipro took a hit in the energy sector as crude oil prices sank and its clients cut IT budgets in the October-December third quarter of 2015-16 fiscal.

The Bangalore-based Wipro’s revenue growth from IT services dipped to 0.3 percent in Q3 from 2.1 percent and 1.1 percent previous quarters.

Contrary to the IT bellwether’s hopes and expectations, oil prices declined rapidly in the recent months, plunging below $30 per barrel of 160 litres, a record 12-year old low, as production remained high and consumption declined worldwide.

“When oil prices were in the $120-80 band, our top customers in the US and Europe spent on operations and new projects but slashed when they (Brent and Nymex prices) declined to $60 per barrel. And when prices fell below $40 per barrel (last month), they completely stopped spending on new projects,” Kurien affirmed.

Energy, natural resources and utilities contributed 14.4 percent of revenue ($1.84 billion) for the outsourcing major during the quarter under review against 14.7 percent in the second quarter and 16.4 percent a year ago in like period. 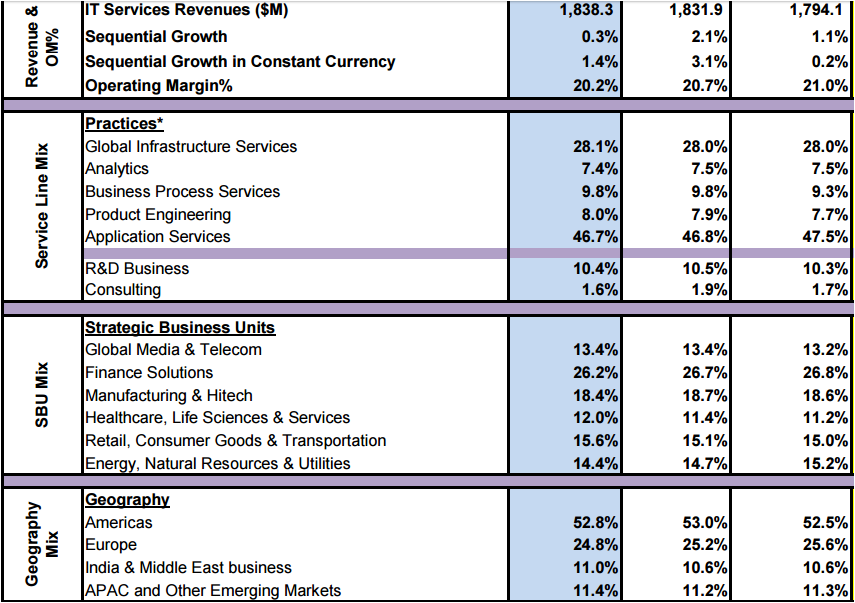 “All the top four oil majors in the energy vertical are our customers, with two in the US and two in Europe. On consolidation after prices plunged, they reduced (software) vendors to two from seven and their running business reduced to one-third (30 percent,” Kurien recalled.

Admitting that the company did not anticipate oil prices to plunge so much and so soon, Kurien said the magnitude of the impact was severe in third quarter, considered weak and tough due to furloughs, holidays and last quarter for global clients, operating business in a calendar year.

“We continue to dominate in the energy sector, with 85 percent of the market share from 40 percent in the past,” Kurien claimed.

The company, however hopes the worst is over in the energy sector and oil prices would revive, having virtually bottomed out.

“When oil prices go back to levels from where they plunged, we will be back. We stay invested at a time when some of our competitors are leaving,” Kurien added.

Wipro chief financial officer Jatil Dalal also admitted that the company took a hit on pricing in the energy and utilities sector, as billing had to be proportionately revised downwards.

Crude oil prices fell to $28-29 per barrel in the international market on Monday from a peak of $118 per barrel in June 2014, with no let-up through 2015, as the US stepped up production from shale gas and other hydrocarbon resources and the Saudi Arabia-led OPEC not reducing production from its desert oil fields. 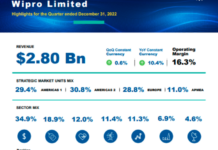 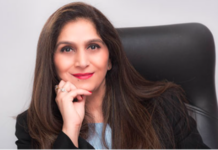