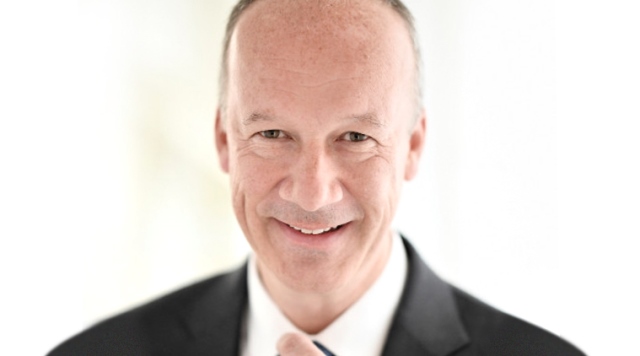 Remuneration to Thierry Delaporte includes components such as a one-time cash award, annual stock grant and one-time grant of RSUs, among other things, as per the terms approved by the shareholders at the Annual General Meeting of the Shareholders in July 2020.

Thierry Delaporte joined Wipro as the Chief Executive Officer and Managing Director on July 6, 2020. Prior to joining Wipro, Thierry Delaporte held various leadership positions in Capgemini since 1995, including Chief Operating Officer from September 2017 to May 2020, and was a member of the Group Executive Board.

Rishad A. Premji, Chairman of Wipro, received USD 1,612,614 during the fiscal 2020-21. Wipro said Rishad Premji is entitled to a commission at the rate of 0.35 percent on incremental consolidated net profits of Wipro for fiscal year 2021 over the previous year. Rishad Premji’s compensation also included cash bonus (part of his allowances) on an accrual basis, which is payable over a period of time.