Tech Mahindra has expanded its presence in Bhubaneswar, Odisha by adding a new IT block to the existing block that houses 500 associates.

The total capacity of the Bhubaneswar IT facility with the addition of new building will be 1,111 seats, said Tech Mahindra.

“I hope Tech Mahindra will continue to expand its growth and employment contribution from Bhubaneswar in future,” said Naveen Patnaik, chief minister, Odisha, inaugurating the IT facility in the city. 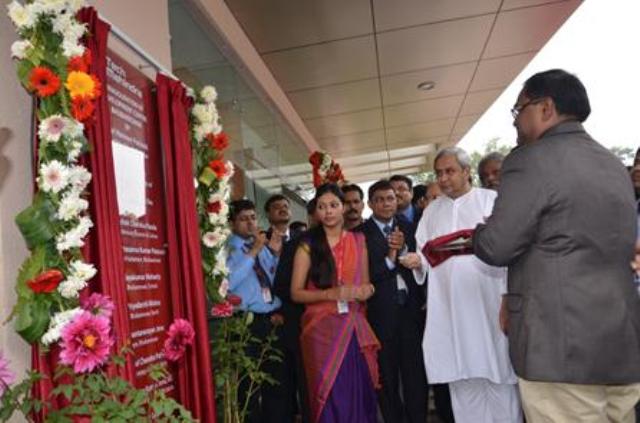 Tech Mahindra delivers services to some of their Fortune 100 clients through its Bhubaneswar Development Center. The company aims to recruit more people through local hiring, adding to its existing strong operations base in the region. 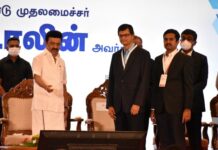 Tech Mahindra to hire 1,000 associates in new campus in Coimbatore