Taiwan hopes a new programme will attract T$40 billion or $1.34 billion of research and development investment by foreign tech companies, creating more than 6,300 jobs a year. 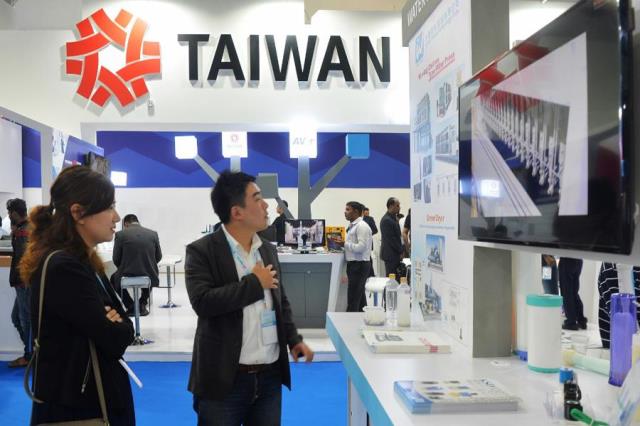 Taipei will spend more than T$10 billion in subsidies over the next seven years to attract the investment, Lin Chuan-neng, the island’s vice minister of economic affairs, said.

“We will target three investment in three areas, which are 5G, artificial intelligence and semiconductors,” Lin told a news conference in Taipei.

“We hope to get them to Taiwan to do research and development,” he added. “We hope to boost related supply chains in Taiwan.”

The export-reliant island is home to technology companies like Taiwan Semiconductor Manufacturing (TSMC), the world’s biggest contract chipmaker and supplier to U.S. tech giants such as Apple, Reuters reported.

Lin said the government wants to turn Taiwan into a “global hub for high technology” under the programme, in a bid to “seize the opportunity” amid a global reshuffle of the technology supply chain following U.S.-China trade tensions.

Taiwan’s government is in talks with international companies for future investments, Lin added, declining to give details. 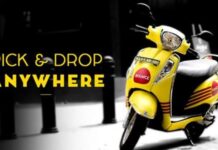 Bounce to terminate job of 130 employees 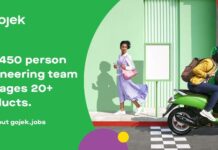 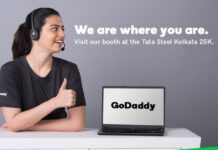