SYNNEX Corporation and rival Tech Data announced their $7.2 billion merger agreement to create an organization with $57 billion in revenues and a team of over 22,000 associates and colleagues.

Rich Hume will lead the combined company as CEO. Dennis Polk will be executive chair of the Board of Directors and will take an active role in the ongoing strategy and integration of the business, among other responsibilities.

Tech Data currently is wholly owned by funds managed by affiliates of Apollo Global Management and their co-investors.

The combined company will have a global footprint that serves more than 100 countries across the Americas, Europe and Asia-Pacific regions, and a broad, diversified portfolio of more than 200,000 product and solutions offerings.

Apollo Funds will receive an aggregate of 44 million shares of SYNNEX plus the refinancing of existing Tech Data net debt and redeemable preferred shares of approximately $2.7 billion.

Net optimization and synergy benefits of $100 million are expected in the first year after closing, achieving a minimum of $200 million by the end of the second year.

The transaction is expected to close in the second half of calendar year 2021, subject to the satisfaction of customary closing conditions, including approval by SYNNEX stockholders and regulatory approvals.

MiTAC Holdings Corporation and its affiliates, which collectively owned approximately 17 percent of SYNNEX shares as of January 22, 2021, have agreed to vote their shares in favor of the transaction. Until the transaction is completed, the companies will operate independently. 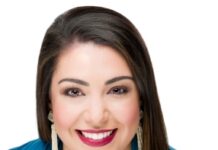 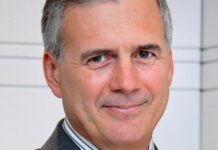