Net profit declined 6.8 percent to Rs 177 crore. The decline is primarily due to lower other income as the IT services company deployed funds towards the acquisition of Digital Risk.

MphasiS completed the acquisition of Digital Risk on February 11, 2013. In the current quarter (Q3), Digital Risk secured its first major win post acquisition closure, signing a $60 million plus TCV contract with a BFSI customer. This contract represents the largest contract ever secured in Digital Risk’s history.

The direct channel contribution has crossed 50 percent of total revenues.

The Direct business added 10 new logos out of which 6 were in the company’s focus verticals of banking and capital market (4 additions), and insurance (2 additions). The total client additions for the quarter stood at 21.

“We are witnessing good traction in the Direct business in the US with a growing pipeline testimony to our hyper-specialization approach. The acquisition of Digital Risk has gone well; we have won a large $60 million TCV contract from a BFSI client with potential upside of US$ 40 million based on further volume. We are enthused by growth prospects going forward,” said Ganesh Ayyar, CEO, MphasiS. 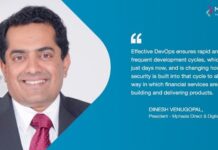 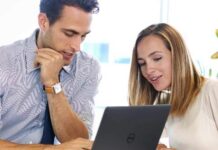