Debashish Chatterjee, who resigned as the executive vice president of global delivery at Cognizant in May, is set to join as the chief executive officer in Mindtree, CNBC TV18 reported. 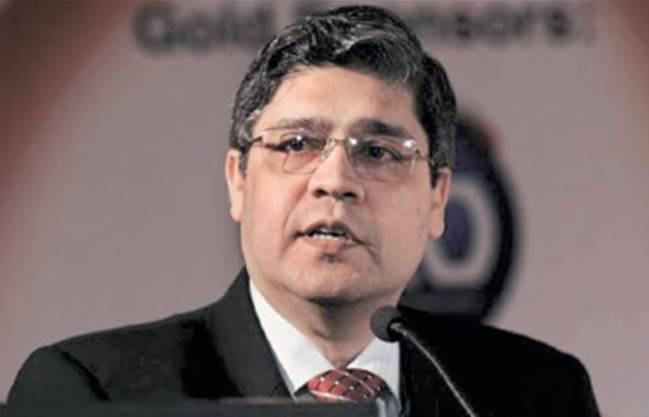 Rostow Ravanan had resigned as CEO of Mindtree after L&T purchased 60 percent stake in the company. The management of Larsen & Toubro earlier said they would announce the new CEO of Mindtree on August 1.

Mindtree’s promoters – executive chairman Krishnakumar Natarajan and chief operating officer NS Parthasarthy — also resigned from the board and as employees. However, they remain shareholders of the company. 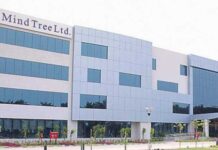 Mindtree survey on the role of chief digital officers