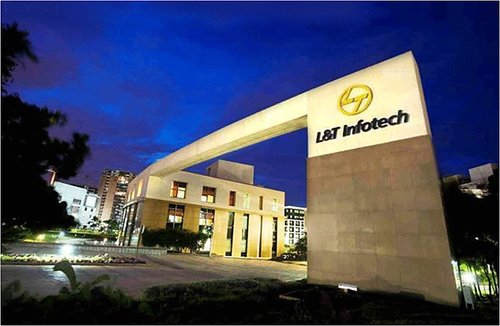 “We announced two large deals in Q4 with TCV in excess of $100 million, culminating in a record 8 large deal wins for us in FY20,” L&T Infotech CEO Sanjay Jalona said in a statement on Tuesday.

The company said it expects the next two quarters to be challenging as the Covid-19 factor plays out amongst its clients and discretionary spending also takes a hit.

L&T Infotech is expecting pressure in the BFSI sector as mortgages-related defaults occur. BFSI contributes around 44 percent of its revenues. 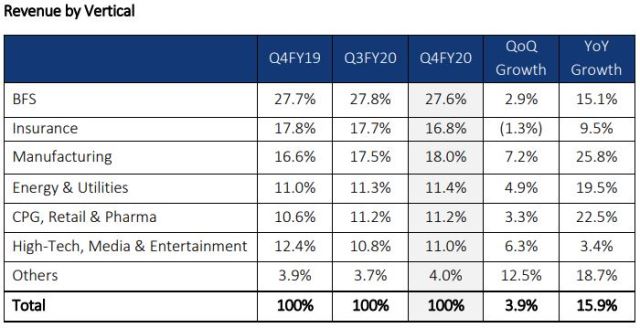 L&T Infotech has deferred increase in wage to its employees for FY20. The company did not announce any salary cut.

L&T Infotech in IT deal with OKQ8 Scandinavia 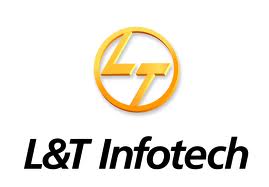