Infotech Lead India: Mindtree has added 974 employees in the fourth quarter of FY 2013. 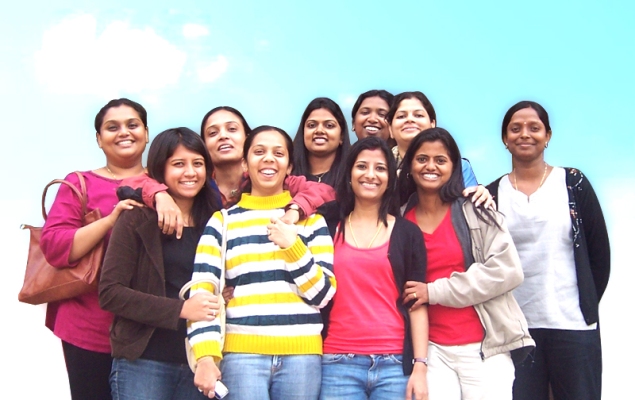 Krishnakumar Natarajan, CEO & managing director, Mindtree, said: “In a challenging year, we have delivered revenue growth and better margins. We have also delivered consistently quarter after quarter, setting up a platform for continued improvements. We have made solid investments in leadership development, brand building and sales force enhancement.”

Mindtree on Monday said its $20 million customers increased by 1 to 5.