Top technology services firms — Accenture, TCS, Infosys, Wipro, IBM and Cognizant — are offering payment deferrals, discounts of up to 20 percent and other sweeteners to U.S. banks to keep their business as the pandemic forces them to cut tech budgets, Reuters reported. 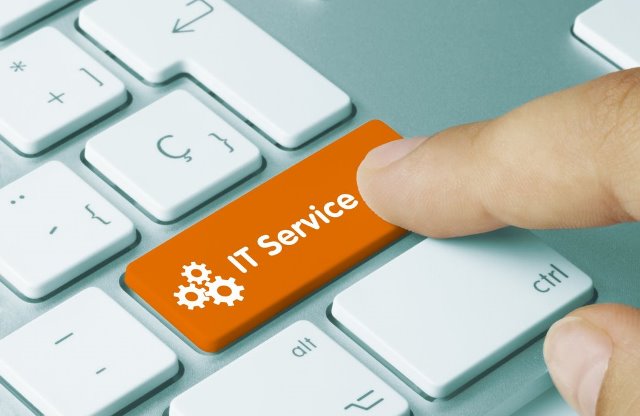 Accenture, Tata Consultancy Services, Infosys and Cognizant Technology Solutions – among the world’s largest tech services vendors – have offered to do more for them at lower rates, the report said.

The latest IDC research report worldwide IT spending is expected to decline 5.1 percent in this year to $2.25 trillion, as the economic impact of the COVD-19 pandemic continues to drive down some categories of tech spending and short-term business investments.

IT services spending will decline, mostly due to delays in big new projects, but a large portion of services revenue will be relatively protected from spending cuts where it relates to the management, support, and operations of technology. Many companies are reluctant to reverse course on digital transformation, which is central to business strategy, IDC said

The aim is to secure new IT services contracts with banks as well as to keep the relationships with the banks ticking over so that they can be expanded once more post-pandemic.

At least half a dozen meetings have taken place over the past month between the tech companies and some of the largest U.S. banks including JPMorgan Chase & Co, Bank of America and Citigroup.

Major IT outsourcing contracts, which include software maintenance, cloud computing and analytics, are worth several hundreds of millions of dollars and typically stretch over many years.

As well as some discounts and payment deferrals of typically between one to four months, the tech companies are in some cases offering to buy up computer data centers from their clients and the existing systems and hardware that are being replaced or upgraded at banks, the executives said.

Accenture said it was working with banking clients to address the implications of the crisis but did not comment on pricing talks.

Cognizant and Infosys also declined to comment on its talks with clients, while Tata Consultancy did not respond to a request for comment.

The negotiations are ongoing and no agreements have been struck yet as many leading banks have delayed finalizing their tech budgets due to the uncertainty caused by the coronavirus crisis.

Gartner estimates the banking and financial services industry’s spending globally on IT and information security will fall 5.6 percent in 2020 to $502 billion.

India’s IT outsourcing sector, which includes the likes of Tata Consultancy and Infosys, is likely to be particularly hard hit. It has grown into a nearly $200 billion a year industry over the past two decades, offering technology services to corporate heavyweights across the world.

Developing and maintaining the plumbing of the world’s financial services industry accounts for 40 percent of its revenues, with Wall Street banks among its biggest customers.

Cognizant, IBM, and Infosys have all withdrawn their 2020 forecasts in recent weeks, citing concerns about pricing and budget cuts at their major clients. Accenture cut its guidance in March, while Wipro withdrew its revenue forecast for the current quarter.

IBM and Wipro declined to comment on any pricing talks with clients. But IBM said its broad client base provided a measure of stability in terms of recurring revenues and profit in “these challenging times”.

Banks are not, however, slashing tech spending as heavily as sectors such as travel, hospitality and retail. Many are also investing in technology that helps staff work from home.

For instance, Standard Chartered, which typically spends about $1 billion a year on technology, is preparing cuts in many areas, but also plans to invest in remote working tech, and wants to dedicate some of the money saved on travel to that, group chief information officer Michael Gorriz told Reuters.

“What has happened with COVID-19 is that these plans have been rapidly accelerated,” he said.

For technology companies looking to keep customers on-side and weather the storm, there are limits, though.

While vendors have little choice but to offer discounts to remain competitive, they are unlikely to go as far as to accept losses, said Ray Wang, founder of Silicon Valley technology research and advisory firm Constellation Research. 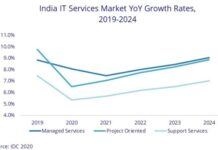