IT giant Infosys has reappointed Salil Parekh as the Chief Executive Officer and Managing Director of the company for 5 years. Infosys CEO Salil Parekh’s salary has been increased to Rs 79.75 crore per annum, which is 88 percent higher from his previous salary of Rs 42.50 crore, said the company’s annual report for fiscal 2022. 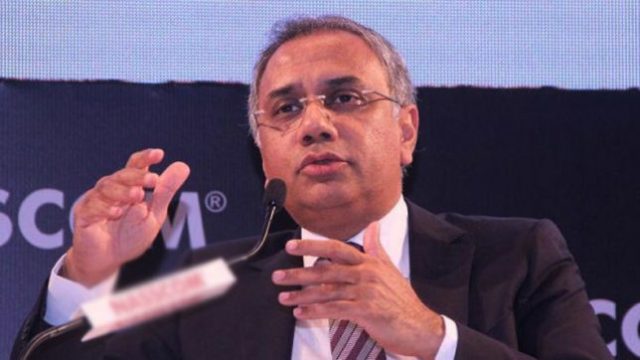 “Reappointment of Salil Parekh as CEO and MD of the company from July 1, 2022, to March 31, 2027, subject to the approval of shareholders,” Infosys said.

Atos CEO leaves amid plans to split IT business 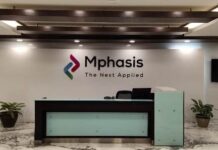 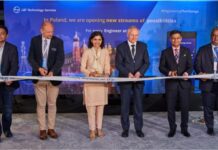