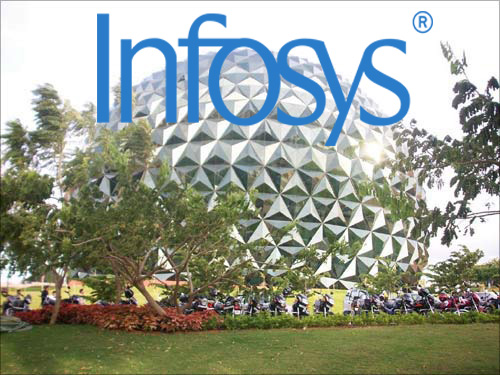 Stating a tussle does exist between the West Bengal government and Infosys, a state minister on Saturday said the eastern state will not deviate from its land acquisition policy to offer land to the IT major.

“There is some tussle between our state policy and Infosys,” Consumer Affairs Minister Sadhan Pande said at an event here.

“We have such a policy in our manifesto that we cannot take away land from small farmers,” he said.

The West Bengal government has been pursuing a hands-off policy with regard to acquiring land for industries.

Chief Minister Mamata Banerjee has maintained that land will not be acquired from farmers against their will to augment industrial development.

Instead, the government has initiated the process to create a land bank by using unused estates from several state departments and adding the existing real-estate holdings of the state.

Banerjee earlier clarified that future industrial projects and expansions will be decided by taking into account the land bank.

Speaking about the IT giant not setting up its office in the state, Pande said: “We are not worried (about Infosys), we are worried about the people.”

Infosys has proposed a software development centre at Rajarhat which is on the fringes of the state’s capital.