India-based IT outsourcing companies have captured nearly a quarter of the top 100 outsourcing deals in 2014, said IDC on Tuesday.

The top five IT outsourcing companies are IBM with $13.8 billion, CGI with $2.8 billion, Cognizant with $2.7 billion, Capgemini with $2.6 billion, and Wipro with $2.3 billion. The average deal size continues to shrink along with fewer mega-deals (TCV of $1 billion or more). 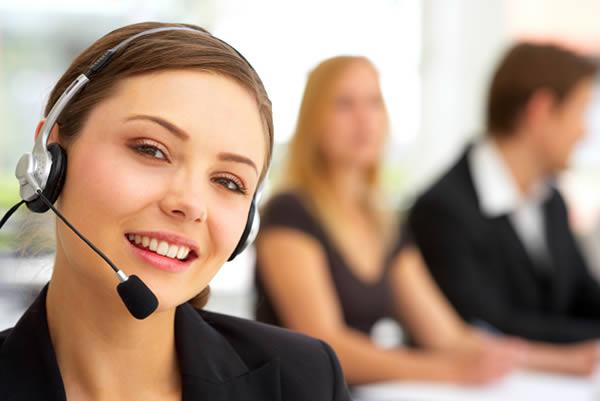 The research on IT outsourcing industry shows that there has been a shift from public sector deals to commercial private sector deals in 2014, said IDC.

The combination of leveraging the offshore business model; incorporating new methods of service delivery such as hosting and cloud; investing in transformative capabilities in areas such as analytics, social media, and mobility; and enhancing local capabilities and resources has enabled the India-based outsourcers to compete with well-established competitors in the outsourcing industry.