IBM announced the appointment of Martin Schroeter as the chief executive officer of the new company that will be created following the separation of IBM’s Managed Infrastructure Services business. 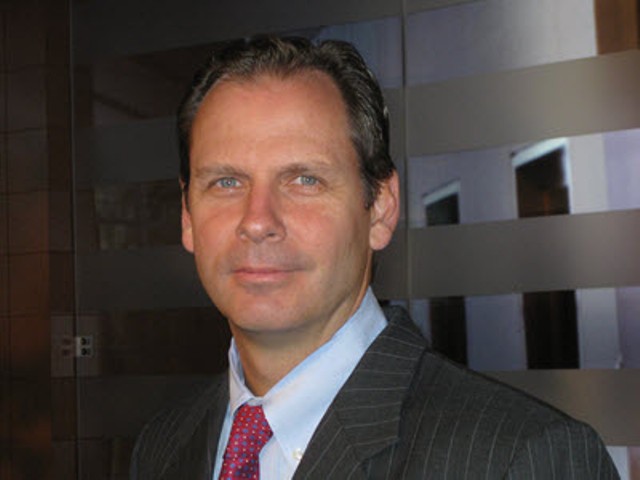 NewCo will focus on the management and modernisation of IT infrastructure. The previously announced separation is expected to occur by the end of 2021.

The NewCo would have 90,000 employees. Nearly one-third to one-fourth of IBM employees in India would be part of the new entity.

Martin Schroeter served as IBM’s senior vice president, global markets, where he was responsible for IBM’s global sales, client relationships and satisfaction, and worldwide geographic operations, before leaving IBM in June 2020. Prior to that he was IBM’s chief financial officer and has held a number of other executive roles at the company as well.

Earlier during his IBM tenure, Schroeter served in numerous roles in the US, Japan and Australia. He joined the IBM in 1992 after earning his MBA degree from the Carnegie Mellon University and received his undergraduate degree in Economics and Finance from the Temple University. 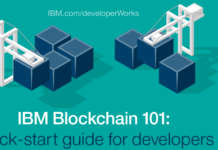 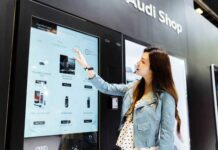