India’s largest IT firm Tata Consultancy Services (TCS) and Wipro were also in the fray for the BPO deal.

HP won the 7-year contract because of its higher technical competency despite Wipro and TCS quoting lower amounts, Times of India reported.

The contract is for switching and managing the bank’s core-banking software from the current version made by Chennai-based software company Polaris Financial Technology to Finacle, made by Bangalore-based Infosys. 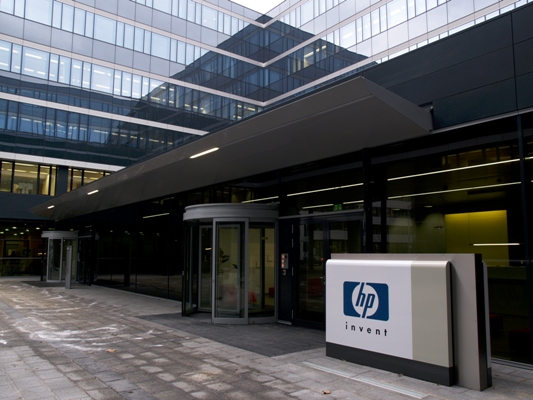 The deal can be extended for a further three years at the bank’s discretion. Under the terms, HP will also design and implement necessary enterprise software besides setting up and maintaining the bank’s data center.

HP recently signed an IT deal with Gujarat Urban Bank Co-operative Banks Federation (GUBCBF) for the second phase of the Flood IT project. As part of the project, HP is offering products such as Pavilion Desktops, Omni AiOs, HP 2000 and HP Pavilion g Notebooks at discounts to students in Gujarat.