HCL Technology is planning to hire 3,000 people over the next three years at its Sri Lanka software delivery centre, BusinessLine reported. 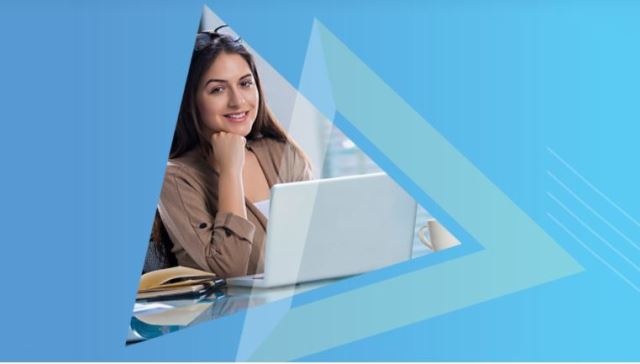 HCL has delivery centres in 44 countries, which include the Americas, Europe, the UK and France.

The employees, located in Colombo, will work in areas such as application development, BPO and infrastructure management services.

In February, HCL had announced the opening of the centre following an agreement with the Board of Investment (BOI) of Sri Lanka.

The Sri Lankan government is looking at IT as a key enabler in creating jobs, especially at a time when tourism and hospitality have taken a hit.

“The government has come up with single window clearances for investment in the knowledge economy as it looks to sustain its per capita income,” said Srimathi Shivashankar, corporate vice president and programme director, New Vistas, HCL Technology.


HCL Technologies Lanka will implement its Work Integrated Education Programme to foster growth by cooperating with local ICT and engineering institutions to develop and train the island’s talent pool.

Firms such as Accenture, Aviva, IFS and Virtusa are operating in Sri Lanka. A number of large multinationals – the London Stock Exchange, Microsoft, Google, JP Morgan and HSBC – have set up offshore business support and shared service centres in the country.

The IT sector in the island nation generated $900 million in revenues in 2017, data reveal.

HCL to hire 1,000 technology professionals in the UK