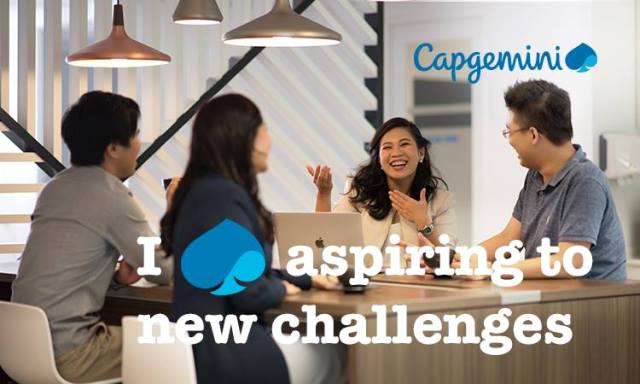 The consolidation of Altran had a material impact on Q2 revenues.

Bookings grew 10.3 percent to €7,841 million in the first six months of 2020. At 103 percent, the book-to-bill ratio exceeds the 2019 ratio for the same period, demonstrating the strength of commercial activity in the context of the pandemic.

The operating margin increased by 3 percent in value to €818 million, representing 10.8 percent of revenues.

Group organic growth fell 7.7 percent in Q2, reflecting the impact of the pandemic on the activities of the new combined entity. This comprises a decrease of 6.9 percent for Capgemini’s legacy scope and of 11.6 percent for Altran’s scope.

The United Kingdom and Ireland region grew 0.6 percent supported by Altran’s contribution mainly in the Manufacturing and TMT sectors.

The Rest of Europe region grew 15.1 percent, including Altran revenues.

Capgemini revenue in Asia-Pacific and Latin America region increased 11.4 percent though Altran acquisition had a more limited impact in this region.

Capgemini Group’s employee base fell 2 percent compared to December 2019, on a like-for-like basis. Altran added close to 50,000 people who came with an offshore mix in the low 30s. The company’s attrition stands at 17.4 percent as of June 2020 on the last 12 months basis, down by five points versus June last year. 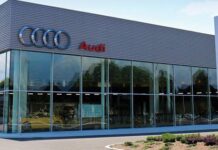 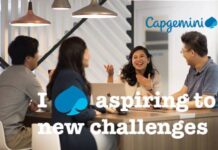