In addition to e-commerce, stable government with a technology focused growth agenda is further boosting technology adoption in the domestic market.

The industry continued to evolve over the year and prioritized on enhancing efficiency, enabling transformation and agility and partnering for digital initiatives.

ER&D and product development segment is the fastest growing at 13.2 percent, driven by higher value-added solutions from existing players and expansion of the GIC landscape. 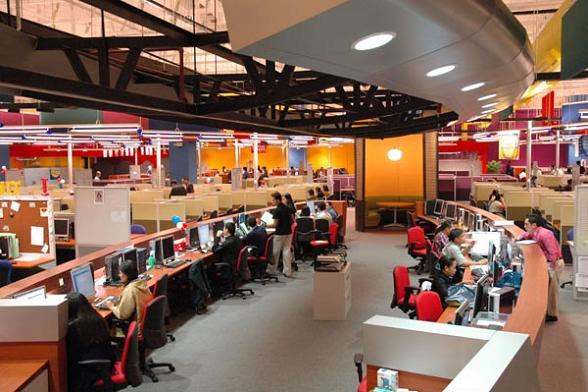 Exports to USA, the largest market grew above industry average, aided by an economic revival and higher technology adoption.

Demand from Europe remained strong during the first half of the year, but softened during the second half due to currency movements and economic challenges. 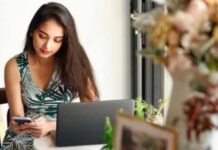