Atos has agreed to acquire Paladion, a US-based provider of managed security services, to strengthen its cybersecurity business. 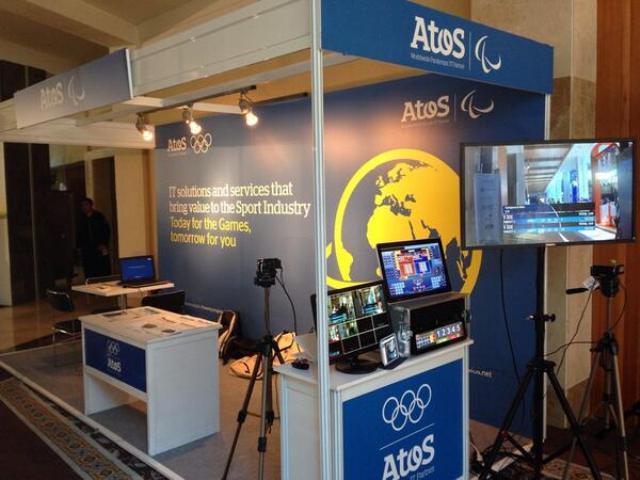 This acquisition will bring Managed Detection & Response (MDR) capabilities to the Atos portfolio and create the next generation of Atos’ Prescriptive Security Operations Center offering.

Paladion, founded in 2000, delivers cloud-native Managed Detection and Response service to 400+ clients in 12 countries. The closing of the transaction is expected to take place in Q4 2020.

The Paladion Security Delivery centers in US, Middle East and India will join the network of Atos global Security Operations Centers (SOCs) and benefit from Atos’ go-to-market, while strengthening Atos’ position in key growing markets and its ability to deliver at a competitive cost globally.

Paladion, headquartered in Reston, VA, United States, has more than 800 employees and cybersecurity experts worldwide with more than $29 million turnover in 2019.

“This is an industry-defining deal, combining the scale and resources of Atos in managed security services with Paladion’s cloud-delivered managed detection and response technology,” says Rajat Mohanty, CEO at Paladion. 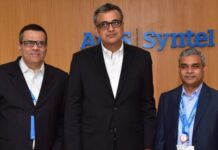