Atos will become the second-largest global IT services vendor after the successful acquisition of rival DXC Technology, according to analyst report from TBR. 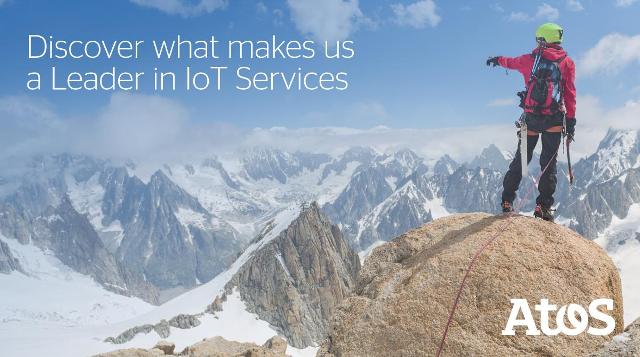 Atos CEO Elie Girard would be able to take the European IT company to take on main rival Accenture by buying New-York listed DXC Technology.

With DXC Technology,  Atos would gain scale in the U.S., something the company has been pursuing in fits and starts over the last five years, often through acquisitions as well as changes in leadership in North America.

From a portfolio diversification perspective, though, acquiring DXC Technology is not the best choice, as Atos’ scale would increase in managed infrastructure services, an area in which it is already well-established.

Atos would gain DXC Technology’s security services and solutions capabilities and add approximately 3,000 people to its more than 5,000 security professionals.

Atos would gain scale in digital security, an area of strategic expansion as Atos aims to increase its revenues in this segment from €0.7 billion (or $0.9 billion) in 2019 to €2.1 billion (or $2.6 billion) over the midterm.

Since the beginning of 2020, Atos has announced nine acquisitions in four expansion segments: cloud, digital, security and decarbonization.

With DXC Technology, Atos’ global service delivery capabilities would also expand and the company would reach a combined low-cost resource leverage of approximately 53 percent, compared to 46 percent for Atos alone.

DXC unveiled plans on Wednesday to sell its Fixnetix unit – which provides outsourced front-office trading services to investment banks, hedge funds and exchanges – to Options Technology for an undisclosed amount.

Last year it pocketed $5 billion from the sale of its healthcare technology business to private equity firm Veritas Capital.

Atos has recently embarked on a series of bolt-on acquisitions, buying cybersecurity, artificial intelligence and digital consultancy firms in a bid to grow its revenues by 5 percent to 7 percent in the mid-term.