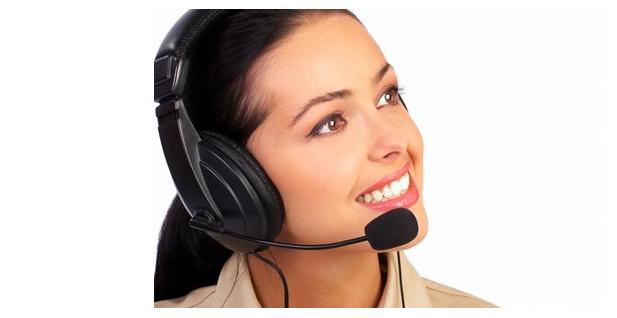 The United States announced 43 percent drop in the number of petitions it received for the 2019 hiring cycle under the H-1B visa program that allows American companies to hire foreign professionals, Hindustan Times reported.

The US Citizenship and Immigrations Services (USCIS), which runs the program, said in a statement that it received 1,90,098 H-1B petitions during the filing period, which began on April 2, including petitions filed for the advanced degree exemption.

US branches of Indian IT  services companies such as Tata Consultancy Services (TCS), Infosys and Wipro have been major recipients of H-1B visas. Some of the Indian technology outsourcing companies have declared they were cutting down on overseas jobs and enhancing jobs to local people in the face of rising opposition to their business model.

The United States grants 65,000 visas annually to professionals hired abroad and an additional 20,000 to foreigners enrolled in US schools, colleges and universities. The overall congressionally mandated cap is 85,000.

But the agency has received manifold applications every year forcing early closure of the application process. The huge number of applications was also due to the introduction of a computer-generated lottery to select approved petitions a few years back.