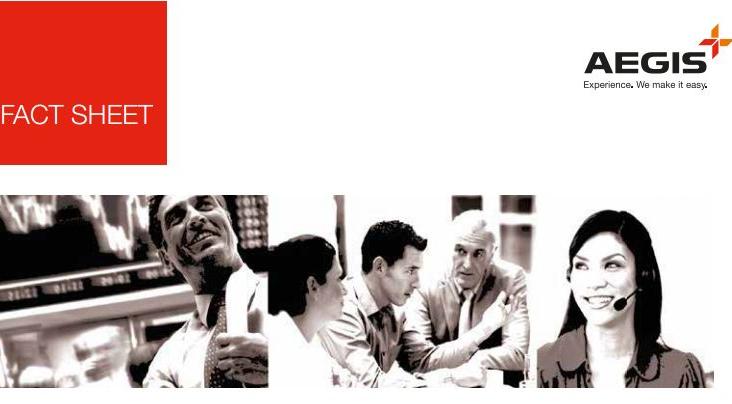 “This marks the return of Aegis into the United States and Philippines, a capability that will allow us to deliver enhanced value to global customers,” Aegis Global CEO Sandip Sen said in a statement.

The combined company will be able to significantly leverage automation, Artificial Intelligence and other technology-led innovations.

The top three customers of the combined company will represent 30 percent of the total revenue in 2017. The combined capital structure is expected to include approximately $180 million of debt.

The combination of Aegis and STARTEK will create a global enterprise with over 50,000 employees and operations in 12 countries across five continents. 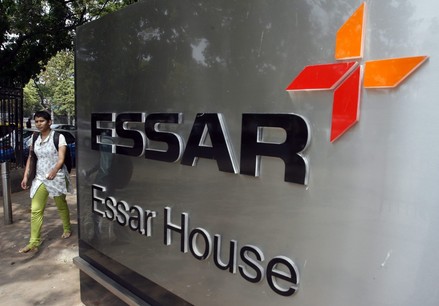