More than 32,000 tech workers have lost jobs in the US till July, including at Big Tech companies like Microsoft and Meta (formerly Facebook), according to the data compiled by Crunchbase. 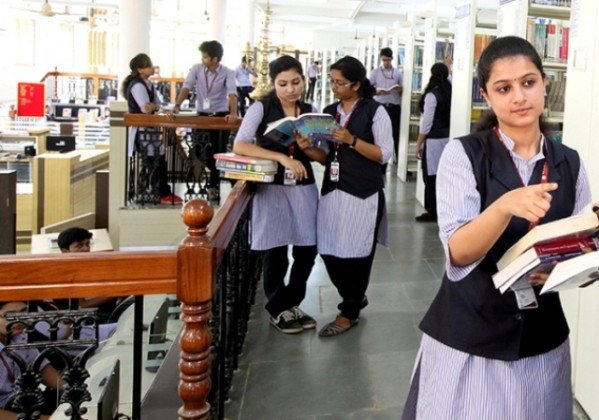 “We’ve included both startups and publicly traded companies that are based in the US. We’ve also included companies based elsewhere that have a sizable team in the United States, such as Klarna,” the analysis said.

Robinhood, Glossier and Better are just a few of the tech companies that have trimmed their headcount this year.

Since April 1 this year, more than 43,000 workers from 342 tech companies/startups have been laid off across the world and over 13 per cent are from India, according to latest data compiled by layoffs.fyi, a website that tracks layoffs in startups.

In India, more than 25,000 startup workers have lost jobs since the pandemic began — and more than 11,500 have been fired this year.

The layoffs in India are dominated by edtech platforms like Unacademy (1,150 employees), BYJU’S (550 at Toppr and Whitehat Jr) and Vedantu (624), along with ride-hailing platform Ola (nearly 500), healthcare startup MFine (600) and pre-owned cars platform Cars24 (600), among others.

The other Indian startups have laid off employees are Meesho, MPL, Trell and Blinkit (now owned by Zomato), among others.