Palantir Technologies, the U.S.-based software-as-a-service company, said it plans to shift its entire UK data processing out of the United States, at a time when data privacy regulations are tightening across the globe. 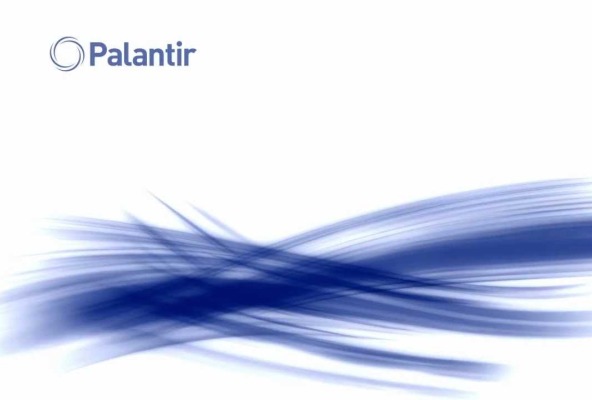 While Palantir already hosts all UK customer data within the country, handling of metadata is currently done in the United States.

The company handles sensitive data for its clients in the UK including the National Health Service (NHS).

Palantir plans to make the shift of data processing operations by the end of 2022, enabling customers in the UK and also the European Union (EU) to be less susceptible to potential data leaks or hacks.

The move comes as regulations on how personal data should be stored, handled and processed are changing from region to region such as the General Data Protection Regulation (GDPR) in the EU. As a result, there is an increasing shift towards localizing these processes to comply with tougher regulatory requirements, all amid tense relations between the United States and China.

Palantir, which has garnered its reputation from its work with the U.S. Defense Department and intelligence agencies like the U.S. Central Intelligence Agency, has said that it only works with the United States and its allies.

The move, which will be a multi-million pound investment for Palantir, will create 250 new jobs at its London headquarters.