As part of the association, SoftBank and IBM will bring new apps and services powered by Watson to the Japanese IT market.

“Together, we will be able to quickly deploy Watson to enterprises throughout Japan, while building a rich ecosystem of partners, entrepreneurs, developers and other third-parties to design and deliver an entirely new class of cognitive computing apps,” said Mike Rhodin, senior vice president, IBM Watson Group. 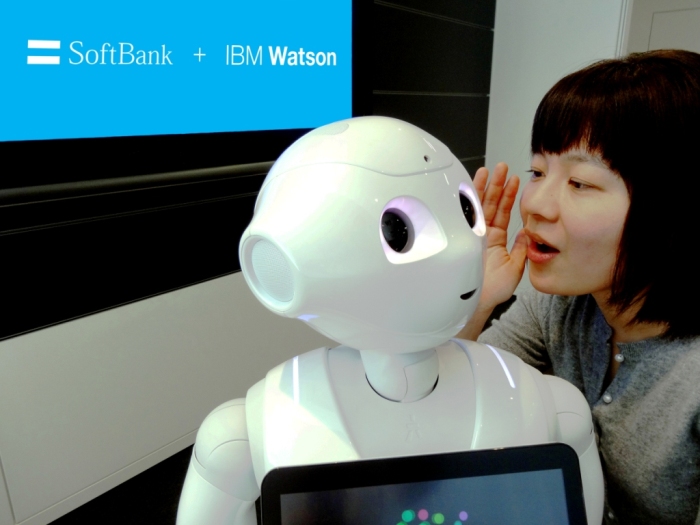 SoftBank and IBM will focus on the following areas to deliver Watson solutions in Japan:

# IBM and SoftBank will work together to further teach and train Watson in the Japanese language as well as various industry domains.

# The two companies will provide localized APIs and development environments that can be used to create new powered by Watson apps. This will include new resources and services delivered through the IBM Watson Developer Cloud.

# They will work together to set up a robust local ecosystem of partners, developers, entrepreneurs, venture capitalists and academics who will advance the adoption of cognitive computing throughout Japan.

As part of the alliance, SoftBank will be IBM’s technology delivery partner for Watson solutions in Japan. They will embed the technology into various form factors such as desktop, tablets and mobile devices, as well as robots.

IBM said Watson will be hosted by SoftBank’s data centers across the country.