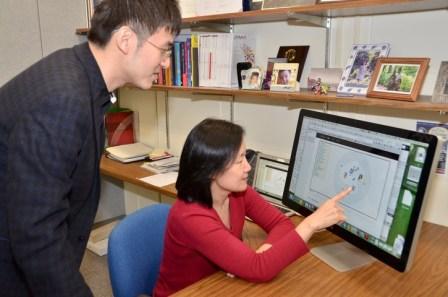 The announcement came a few days after the company was granted patent for a cognitive system which helps to manage the safety of self-driving vehicles.

IBM Research has implemented a cognitive association engine to identify significant linkages between predicted therapeutic indications and side effects, and a visual analytics system to support the interactive exploration of these associations.

The enterprise IT vendor said this approach could help researchers in pharmaceutical companies to generate hypotheses for drug discovery.

For instance, strongly correlated disease-side-effect pairs identified by the patented invention could be beneficial for drug discovery in many ways. One could use the side-effect information to repurpose existing treatments (e.g. drugs causing postural hypotension could be potential candidates for treating hypertension).

If a new drug is being designed for a disease that is strongly correlated with severe side effects, then special attention could be paid to controlling the formulation and dosing of the drug in the clinical trials to prevent serious safety issues.