IBM, a leader in technology patents, today announced a massive $3 billion investment in the next five years, focusing on research and early stage development programs.

One of the main focus areas of the investment in innovation will be to address emerging demands of cloud computing and Big Data systems.

The first research program is aimed at “7 nanometer and beyond” silicon technology that will address physical challenges that are threatening current semiconductor scaling techniques and will impede the ability to manufacture such chips.

The second is focused on developing alternative technologies for post-silicon era chips using entirely different approaches, which IBM scientists and other experts say are required because of the physical limitations of silicon based semiconductors.

The teams will comprise IBM Research scientists and engineers from Albany and Yorktown, New York; Almaden, California; and Europe. 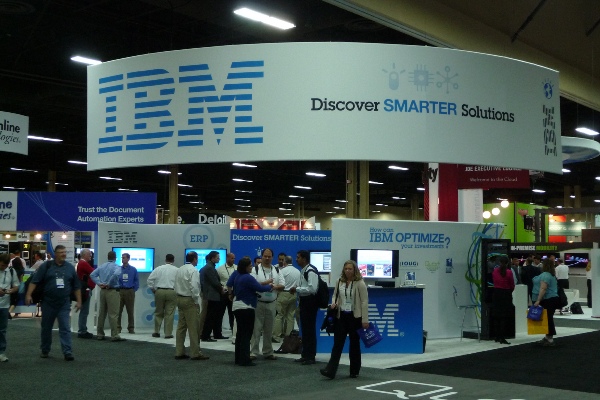 IBM will be investing  in emerging areas of research that are already underway at IBM such as carbon nanoelectronics, silicon photonics, new memory technologies, and architectures that support quantum and cognitive computing.

These teams will focus on providing orders of magnitude improvement in system level performance and energy efficient computing. In addition, IBM will continue to invest in the nanosciences and quantum computing–two areas of fundamental science where IBM has remained a pioneer for over three decades.

IBM holds over 500 patents for technologies that will drive advancements at 7nm and beyond silicon — more than twice the nearest competitor. These continued investments will accelerate the invention and introduction into product development for IBM’s highly differentiated computing systems for cloud, and big data analytics.