Saudi Arabia has launched a national artificial intelligence strategy aimed at making it a global leader in the field as it seeks to diversify its oil-based economy. 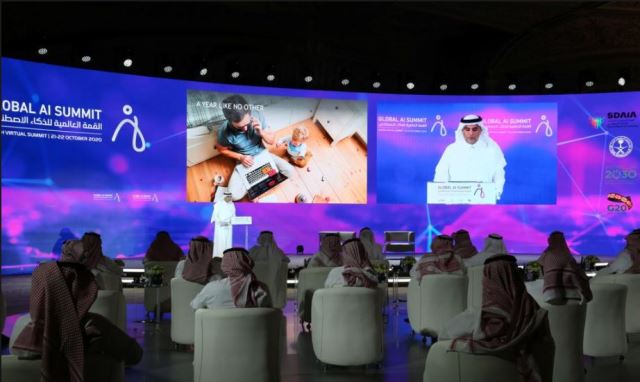 The National Strategy for Data and Artificial Intelligence (NSDAI) will seek to attract $20 billion in foreign and local investments by 2030, a NSDAI statement said.

Speaking at the opening of the kingdom’s Global AI Summit, the head of the Saudi Data and Artificial Intelligence Authority (SDAIA) – which will spearhead the NSDAI strategy – said Riyadh would announce several AI partnerships.

Saudi Arabia is pushing to diversify its economy away from oil, boost the private sector and create more jobs for Saudis under its “Vision 2030” plan.

The Saudi Authority for Data and Artificial Intelligence has signed three memorandums of understanding with IBM, Alibaba and Huawei at a summit in the kingdom, state news agency SPA said. 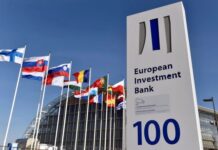 LG to invest $100 million plus in AI business 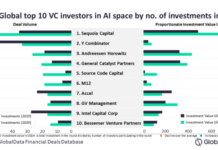 Sequoia Capital was top VC investor in AI space in 2020