Major retailers played down the threat to job in stores from artificial intelligence (AI) and automation on Thursday, Reuters reported. 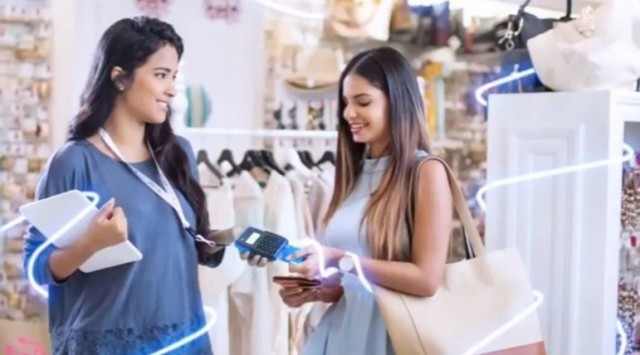 Retail is one of the largest job creators in developed economies stepping up employment opportunities. Experts predicted automation puts millions of low-skilled jobs in the sector at risk, particularly as the introduction of self-checkouts makes cashiers redundant.

“These jobs are not gone. We are believers in the talent we have in our house and we look to repurpose it into more fulfilling tasks.”

Barbara Martin Coppola said IKEA needs far fewer people to select the goods displayed on the firm’s website, known as online merchandising, as algorithms get more sophisticated. But these people can be trained in digital marketing instead.

“It is important to see technology as an enabler and not to let it be at the expense of human beings and the planet,” she said.

Walmart, the world’s biggest private employer with 2.2 million staff, has been adding self check-outs and announced last month that it would be rolling out automated shelf scanners, to check product availability, and cleaning robots.

“Cleaning the floor is not a thing that brings a person fulfillment,” said Tom Faitak, senior manager for AI, robotics and automation at Walmart adding that automating repetitive tasks gives staff more time to help customers.

“Robots are not fantastic at interacting with people,” he said. “Robots are good at doing the same task over and over, not finding an item on the shelf.”

Walmart staff who are freed up from some repetitive tasks are increasingly being redeployed to pick orders placed online and prepare them for curbside pickup.

Consultants McKinsey estimate that 53 percent of activities in retailing are automatable, particularly in stock management and logistics. It predicts that next generation automated grocery stores could see the number of labor hours for inventory and stocking cut by two thirds.

Walmart and Kroger – the biggest U.S. supermarket chain – say they are committed to developing their store workers so they are not left behind.

Walmart offers training to tens of thousands of associates through an “Academy” program, while Kroger launched a new scheme last year to promote continued education, from high school certificates to doctorates.

Kroger CEO Rodney McMullen, who started out as a store clerk at the chain and had his college education supported by the company, noted that U.S. unemployment was at its lowest for decades, pushing automation.

“Part of it is because you just can’t find people,” he said, noting that the company was creating higher-paid jobs in software engineering as it seeks to modernize the business.

The Cincinnati-based company has built robot-aided warehouses and is trying out self-driving vehicles to improve delivery.

Machine learning platform Boosted.ai raises $8 mn in Series A round