Oracle and Nvidia announced they are expanding their partnership and adding Nvidia’s chips to boost artificial intelligence-related computational work in Oracle’s cloud. 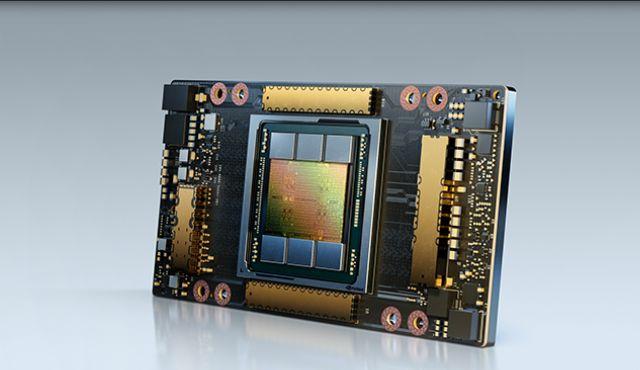 The partnership — announced at the Oracle CloudWorld — comes as more companies use AI and the AI models become more complex, requiring a ramp-up in data center infrastructure investments.

While the companies declined to say how much the additional hardware would cost or how many chips were being sold, they said the expansion includes Nvidia’s A100 and its most advanced H100 GPUs or graphics processing units.

Those two chips were also put on an export control list to China over a month ago. Nvidia said at the time it had included $400 million of potential sales to China which could be impacted in its third-quarter earnings outlook.

As of August, Nvidia’s market share of accelerator chips inside the world’s six biggest clouds’ infrastructure grew to 85 percent, according to a note by brokerage Jefferies on Monday. Chips that help accelerate computing speed include GPUs and are heavily used in AI work where Nvidia has the lion’s share.

While there are many AI chip startups challenging Nvidia, Clay Magouyrk, who is in charge of Oracle Cloud Infrastructure, said he does not see much of an opening for the newcomers.

“If you look at the pace at which Nvidia is innovating every 12 to 18 months, they come out with a platform that’s 10 to 50 times better. I believe that for someone to be able to attack that dominance, Nvidia is going to have to stumble,” he said.

Manuvir Das, who is in charge of enterprise computing at Nvidia, said the Oracle partnership includes increased cooperation to make the AI software run more efficiently on Oracle Cloud and to provide more support to Oracle’s customers. 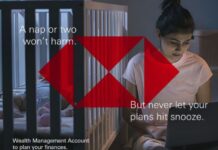 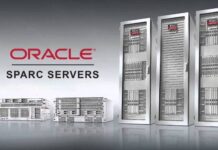