Search engine giant Baidu has revealed its first quantum computer and is ready to make it available to external users. 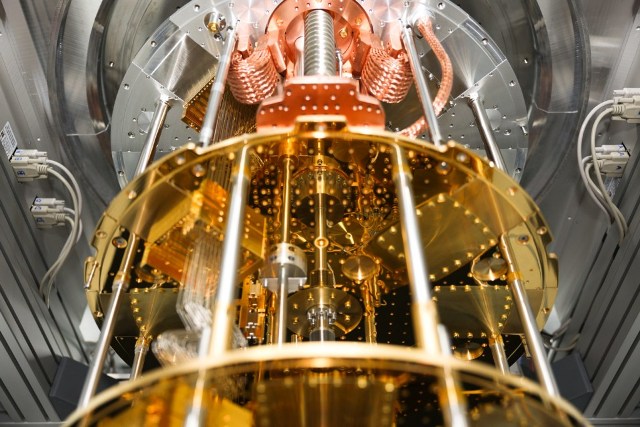 Baidu in a media statement said Liang Xi is able to plug into Qian Shi and other third-party quantum computers, including a 10-qubit superconducting quantum device and a trapped ion quantum device developed by the Chinese Academy of Sciences. Users can visit these quantum computational resources via mobile app, PC, and cloud.

Baidu has submitted over 200 core technology patent applications in the quantum technology field.

The United States, China and the European Union have initiated funded projects in quantum computing, hoping to pull ahead in the field, which is often considered as one of the cornerstones on which the new global supremacy will be determined.

Global governments and companies will invest around $16.4 billion in quantum development by the end of 2027, according to market researcher IDC.

US tech giant IBM has said that it plans to make a quantum computer ready for commercial use in 2025 with a more-than-4,000 qubit processor. IBM has so far released quantum processors with 127 qubits.

Alphabet Inc’s Google is also aiming to develop a computer with 1,000,000 qubits by the end of this decade. 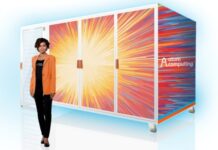 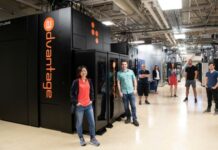