Data analytics software maker Splunk has agreed to acquire privately held SignalFx, which develops software for the cloud, in a cash and stock deal for about $1.05 billion. 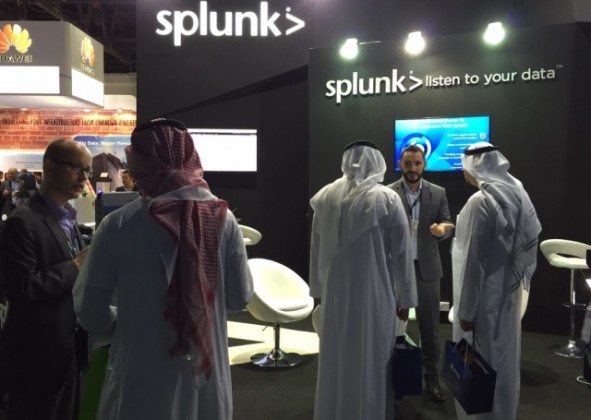 SignalFx is funded by 4 investors. General Catalyst and Tiger Global Management are the most recent investors.

SignalFx in 2018 said the leader in streaming operational intelligence for data-driven DevOps raised $45 million in Series D funding led by General Catalyst with participation from existing investors Andreessen Horowitz and Charles River Ventures. SignalFx raised $103.5 million since its founding in 2013.

Some of the main customers of SignalFx include athenahealth, Ellie Mae, HubSpot, Kayak, Shutterfly, Square, and Yelp.

Splunk said the deal will enhance its capabilities by allowing its customers to use SignalFx products to monitor their data centers and applications in real-time. The deal would give customers one platform that can monitor the entire enterprise application lifecycle.

CIOs and IT heads at enterprises will be able to use Splunk and SignalFx technology to deploy applications in the cloud, on-premises, or in hybrid environments and get real-time response with a single interconnected platform.

“The acquisition of SignalFx squarely puts Splunk in position as a leader in monitoring and observability at massive scale,” Splunk CEO Doug Merritt said in a statement.

The company expects the deal, which is 60 percent cash and 40 percent in Splunk common stock, to close in the second half of fiscal 2020. Karthik Rau is the founder and CEO of SignalFx.

Splunk reported a loss of $100.87 million, compared with a loss of $103.50 million last year, hurt by higher operating expenses.

Splunk made several acquisitions in the recent years under the guidance of its CEO Doug Merritt.

Splunk announced the acquisition of SignalSense in 2017 for an undisclosed amount​. Seattle-based SignalSense joins Splunk’s products organization in its Seattle office​.

Splunk in 2017 ‍acquired technology and intellectual property assets of Rocana for an undisclosed amount.​ 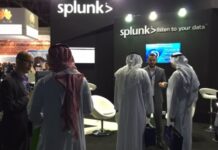