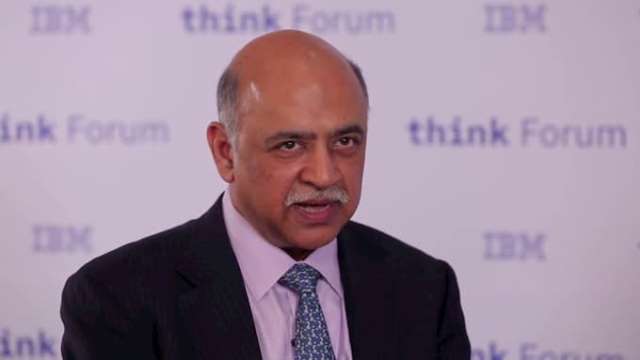 Virginia Rometty, IBM Chairman, president and chief executive officer, will continue as executive chairman of the Board and will retire at the end of the year after almost 40 years with the company.

Virginia Rometty, 62, became chairman, president and chief executive officer of IBM in 2012. She made bold changes to reposition IBM for the future, investing in high value segments of the IT market and optimizing the company’s portfolio.

IBM acquired 65 companies, built out key capabilities in hybrid cloud, security, industry and data, and AI both organically and inorganically, and completed one of the largest technology acquisitions in history.

“I am looking forward to working with IBMers, Red Hatters and clients around the world at this unique time of fast-paced change in the IT industry. Jim will be a great partner in the next step of this journey,” Arvind Krishna said.

Krishna, 57, is IBM Senior Vice President for Cloud and Cognitive Software, where he leads the IBM business unit that provides the cloud and data platform on which IBM’s clients build the future. His current responsibilities include the IBM Cloud, IBM Security and Cognitive Applications business, and IBM Research. Previously, he was general manager of IBM’s Systems and Technology Group’s development and manufacturing organization.

Prior to that he built and led many of IBM’s data-related businesses. He has an undergraduate degree from the Indian Institute of Technology, Kanpur, and a PhD. in electrical engineering from the University of Illinois at Urbana-Champaign. He joined IBM in 1990.

Whitehurst, 52, is IBM Senior Vice President and CEO of Red Hat, which was acquired by IBM in 2019. During his tenure at Red Hat, revenue grew over eight times.